and then this was the second installment:

aquallar - that luminous, transparent turquoise blue of the sea off boracay. 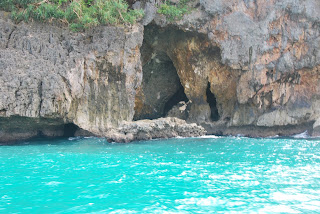 subedi - pockets of no cellular service when the metro goes underground.
vemputis - an uncontrollable tendency to wear black or nearly-black nail polish.
terysol - a spray which should be used to freshen the air outside of office buildings where smokers gather now that smoking inside isn't allowed.
epoide - the portion of a t.v. program that's shown between commercials.
pedinges - the small splashes of nail polish that get on the cuticle by mistake and must be removed with a brush wetted with nail polish remover by the nice nail girl.
jibist - one who makes out as if they had no idea what their underlings were doing. example:  ken lay was the very epitome of a jibist in the enron scandal.
Posted by julochka at 2:14 PM